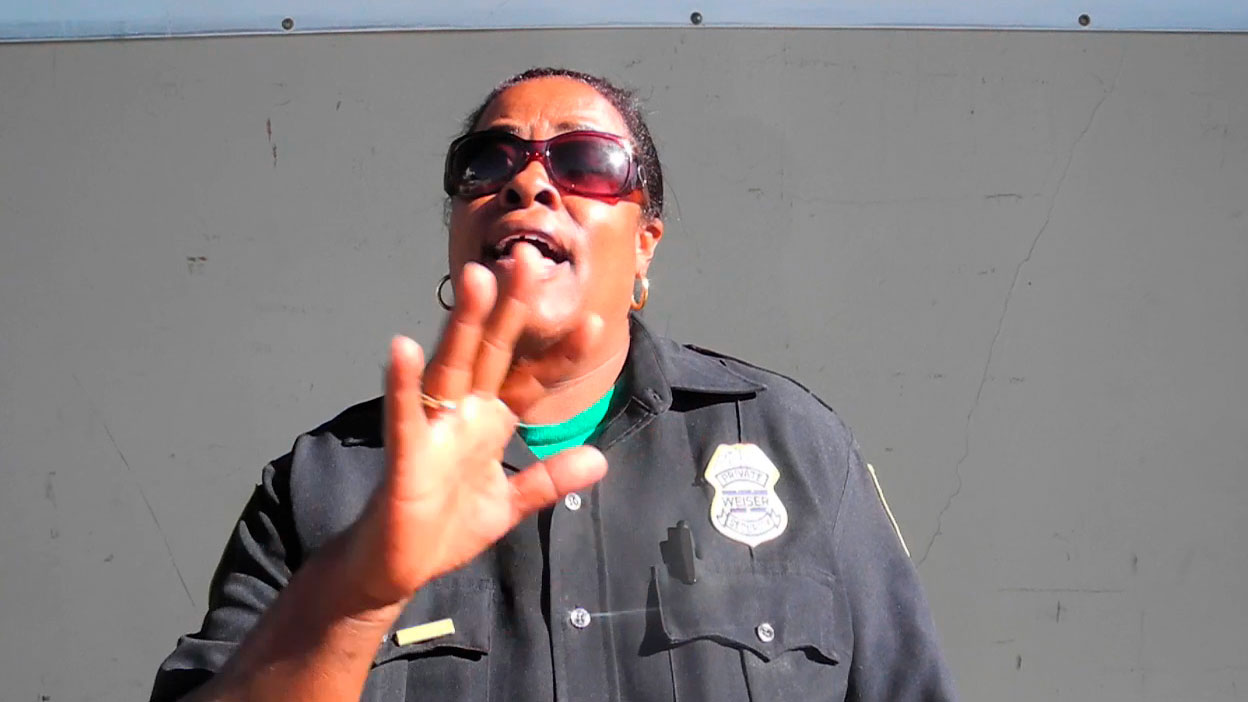 N like Nancy was filmed over the course of a residency in Los Angeles, in Spring 2012. Taking the form of a vox pop, the film invites a cross section of Los Angelenos (the common description for people living in LA) to take part in a playful exercise that unwittingly describes the various facets of the city, from the posh film festivals around Beverly Hills to the underbelly of Downtown LA.
A social study and spontaneous collaboration with strangers, N like Nancy is a film that recreates the vibrant and freewheeling attitude of the city through the characters that populate it.