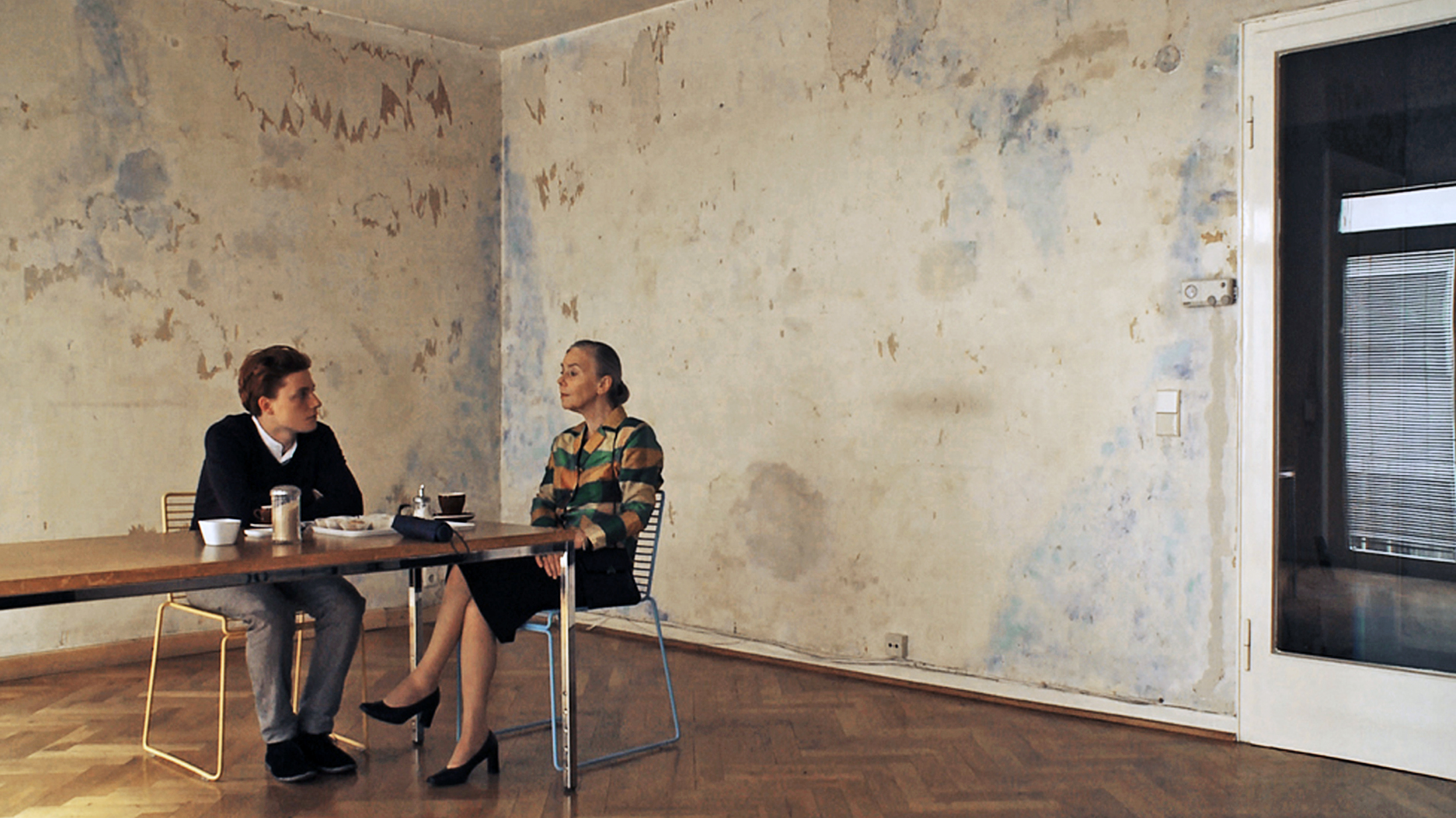 Following a public invitation to have a coffee (or tea) with me, 19 people attended the performance over the course of the day (14hrs in total).
The participants were informed about me filming the situation, but had to find out that I was not talking during the time they took to finish their coffee.

This work was produced in 2008, two years before Marina Abramović’s outstanding performance The Artist Is Present at MoMA, New York.